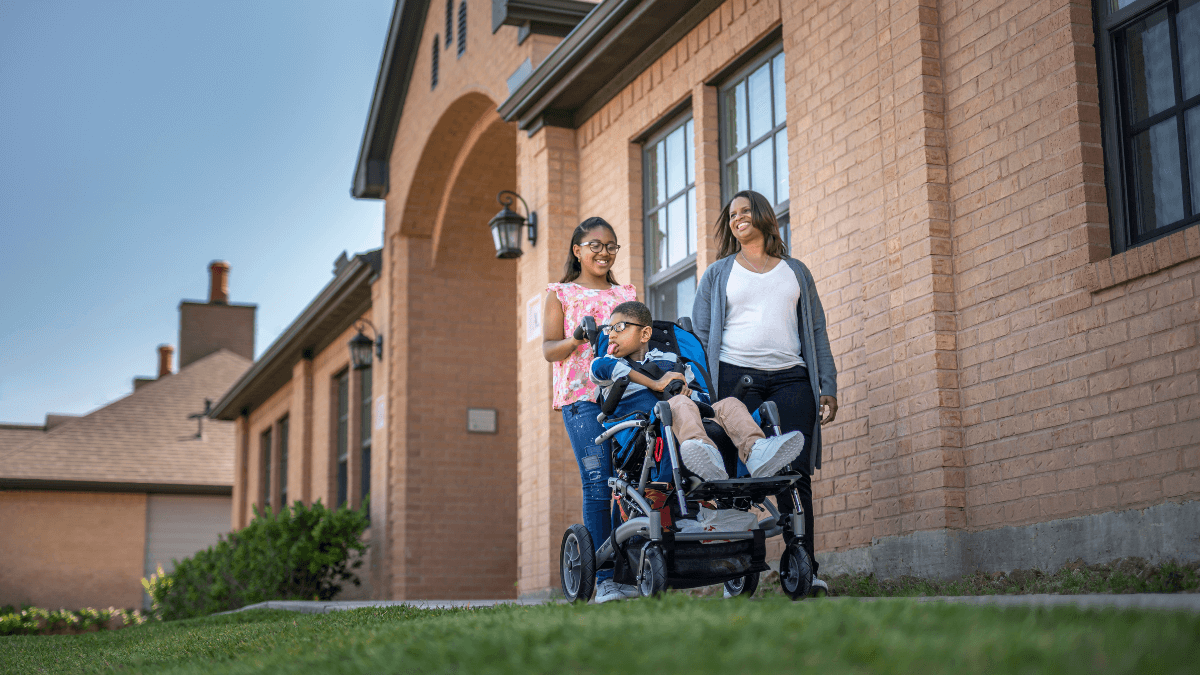 Check out our new logo and look in this month’s update.. We’ll give an update on that and more on our call this Friday!

The ACTION Campaign monthly call will be held on Friday, November 5 at 2:00 PM EST. Please find the Zoom call information below, and download and import the iCalendar (.ics) files to your calendar system.

On Monday, October 25, ACTION sent a letter signed by hundreds of our members and other affordable housing stakeholders to President Biden, Senate Majority Leader Chuck Schumer, and House Speaker Nancy Pelosi. We distributed the letter to House and Senate Democratic tax staff as well, asking them to reinforce the message of support with congressional leadership and the White House.

In our ACTION alert on Thursday, October 30th, following the release of the new, pared back Build Back Better framework, we shared that  the Housing Credit production provisions were not included, but are still under consideration for the final reconciliation legislation. Conversations with key decisionmakers have indicated that tax provisions, including the Housing Credit, are being discussed at present.  The Build Back Better framework proposes major critical investments in rental assistance, public housing, and other housing spending programs, including more modest but still substantial resources for HUD production programs like the HOME Investment Partnerships program and the Housing Trust Fund. But these two supply-side “gap filler” programs depend heavily on the Housing Credit. Without corresponding investment in the Housing Credit, they cannot drive meaningful production of affordable rental supply.

The next 48 hours may result in key decisions and ACTION strongly encourages our members and supporters to weigh in with Congressional and White House leadership on the importance of the Housing Credit provisions in the final package.

We so appreciate all of the incredible advocacy that has kept the Housing Credit provisions in the game and encourage advocates to keep up the pressure as the legislation is finalized. Particularly impactful at this point would be for those with personal connections within the White House or with Members of Congress to call today and tomorrow to ask that they reach out to President Biden, Senate Majority Leader Chuck Schumer, and House Speaker Nancy Pelosi to convey the importance of including the Housing Credit production provisions in the final deal.

Check out ACTION’s recent Housing Credit messaging options to use in your outreach, and look up contact information for your Members of Congress.

Emails are still helpful too, but the timing is urgent to make direct connections. Please contact Krista D’Alessandro, kdalessandro@enterprisecommunity.org, for additional support or with any questions.

The ACTION Campaign is pleased to welcome our newest members, who join in October:

Help ACTION continue to grow by asking affordable housing advocates in your networks who are not yet members to join the coalition. Membership is free, and the more members that sign on, the better ACTION can demonstrate to Members of Congress the widespread support for the Housing Credit across the country. You can also help by following the ACTION Campaign’s LinkedIn page, sharing it with your network, and asking them to join as we work to expand and strengthen the Housing Credit!