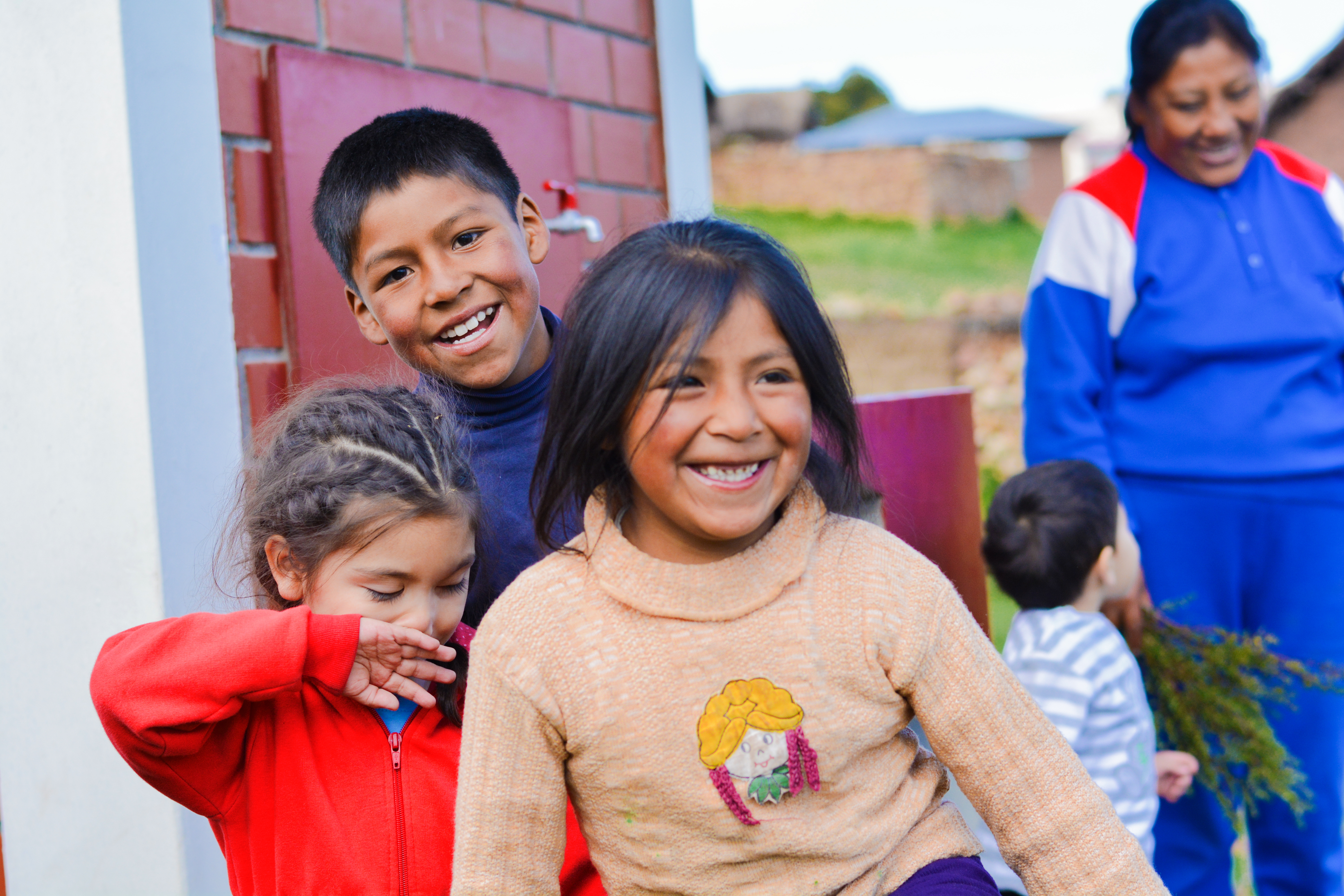 November is National Native American Heritage Month. Over the last month, people and organizations around the country have joined together in honoring our nation’s first Americans and their vast contributions to our culture and society. As the ACTION Campaign, our role is to advocate for the strengthening and expansion of the Housing Credit to serve low-income people and communities, including many Native American communities experiencing some of the most acute affordable housing issues in the country.

Deep poverty, poor housing conditions, and overcrowding are some of the major problems facing Native American populations, exacerbating their need for safe and affordable homes. The Housing Credit has been a key tool in supporting the production and preservation of affordable rental housing for Native Americans, including in particularly difficult to develop areas such as on tribal lands, which often face higher transaction costs, limited infrastructure, and complex constraints related to land ownership. Without the Housing Credit, much needed affordable housing production and preservation would often not be feasible for Native American communities.

“Housing is a significant pillar of NAC. Nationally, there is a shortage of affordable housing, and Arizona ranks as the fourth worst in the nation, with only 26 affordable units available for every 100 low-income renters. The scenario for Native Americans is even grimmer. According to a Housing Assistance study, approximately 9 percent of native populations live with overcrowding, compared with the national average of 3 percent,” Devine said.

“NAC has developed, owns, and manages nearly 1,000 income-based and affordable housing units in the Phoenix metro area. NAC has built an expertise in providing youth shelter and permanent supportive housing with wrap-around services for the chronic homeless population in a Housing First Model. NAC’s housing and healthcare services serve all populations; however, they are specifically designed for the Native American population with integrated national best practices for local Native American traditional healing practices. The low-income tax credit program helps organizations like NAC to develop and operate our housing program in safe and central locations with access to amenities in a way that builds community among residents,” adds Devine.