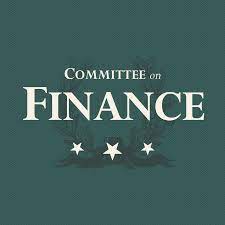 On Saturday, December 11, the Senate Finance Committee released bill text, updating the tax section of the Build Back Better Act that passed the House in November. The new Senate text largely mirrors the House version, with historic investments in the Housing Credit, though it includes a couple of changes regarding the Housing Credit annual increase timeline and the extremely low-income (ELI) basis boost provision. These changes reflect some of the suggestions the ACTION Campaign and other affordable housing industry stakeholders provided to improve future odds for an extension of the expansion and to make technical improvements for implementation of the ELI provisions.

ACTION’s other Housing Credit production priorities from the House-passed bill are maintained in the new version, including the reduction of the 50 percent test and the permanent basis boost for tribal areas. The update also does not modify the other Housing Credit-related provisions in legislation, namely: the repeal of the Qualified Contracts option and changing the purchase price for existing properties; modifications to the Right of First Refusal; and the ability for the Section 48 Energy Investment Tax Credit to be taken without reducing the eligible basis for the Housing Credit.

The Senate will continue consideration of the Build Back Better Act in the coming weeks. This week, the Senate Parliamentarian is reviewing all aspects of the bill to determine whether any provisions do not abide by the Byrd Rule, which governs legislation considered through the budget reconciliation process. This review could result in some changes to the bill text. Both parties in the chamber can raise issues with the parliamentarian on specific provisions flagged for removal under the Byrd Rule. Ultimately, any changes the Senate makes to the legislation will require the House to again approve the measure before it can be sent to the President for his signature.

ACTION thanks our members and supporters for their continued advocacy, and we encourage Housing Credit advocates to thank Senate Finance Committee Democrats for this historic investment in affordable housing. 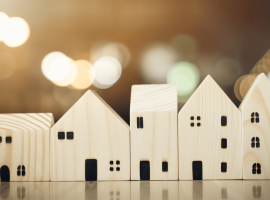 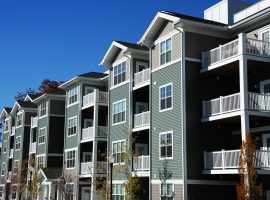 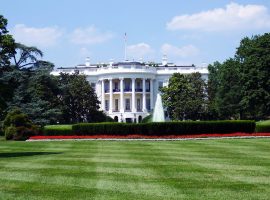