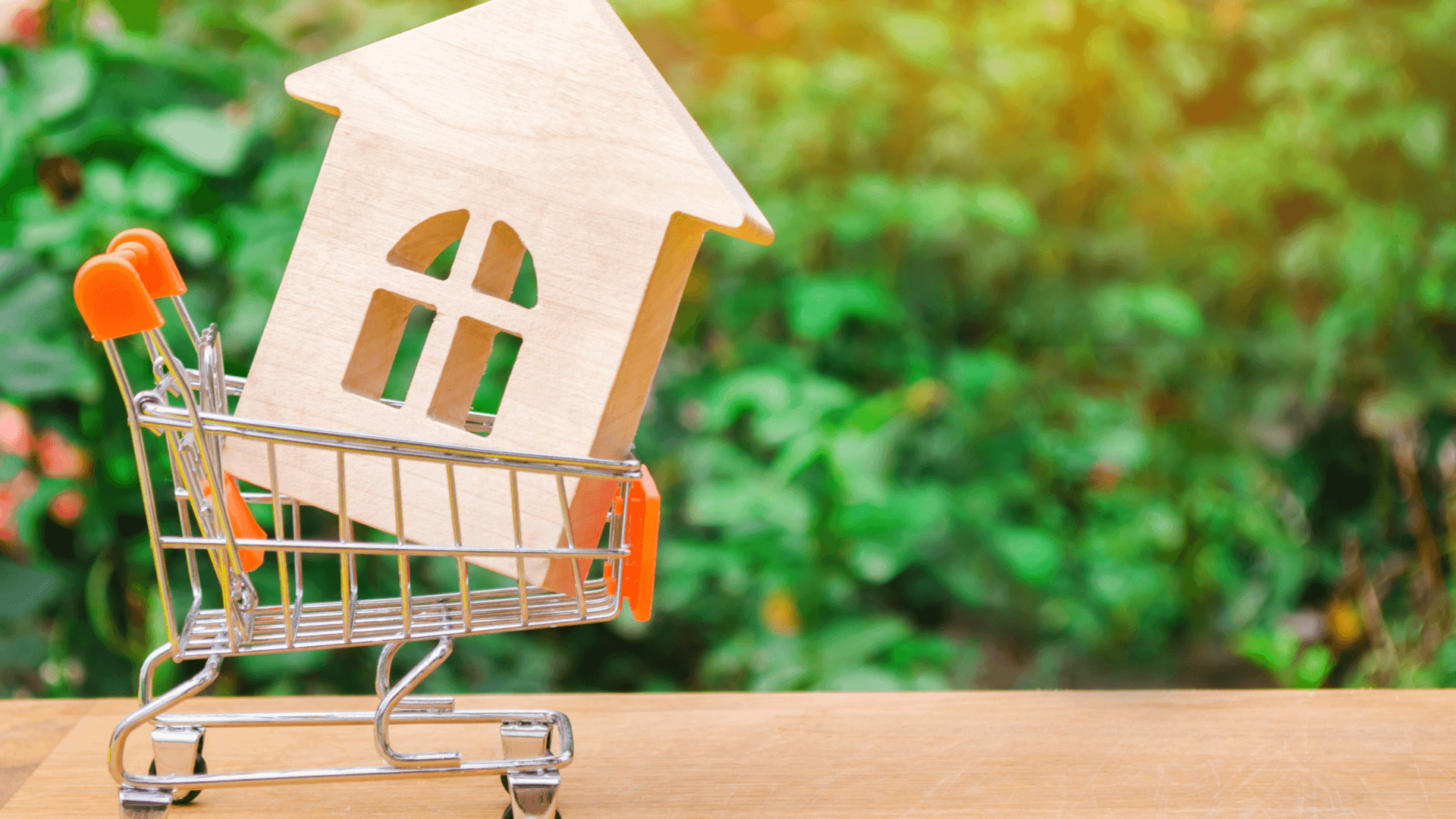 On May 11, Senate legislation was introduced to allow the use of Coronavirus State and Local Fiscal Recovery Funds (SLFRF) to make long-term loans to Housing Credit developments. The LIHTC Financing Enabling Long-term Investment in Neighborhood Excellence Act, or LIFELINE Act, sponsored by Senators Patrick Leahy (D-VT) and Susan Collins (R-ME) builds on the bipartisan legislation introduced in the House in March by Representatives Adams (D-NC) and Rouzer (R-NC), H.R. 7078.

SLFRF resources were authorized under the American Rescue Plan Act in March of 2021, providing $350 billion to state, local and Tribal governments to support their response to and recovery from Covid-19, including through affordable housing. Unfortunately, the law’s language and the subsequent final rule issued by Treasury make it difficult to use the funds with the Housing Credit, as it requires all SLFRF dollars to be obligated by December 31, 2024 and expended by December 31, 2026. Further, use of the funds as a grant can result in a basis reduction for developers and disincentivize construction.

Expanding on the House language, new provisions in the Senate bill include:

To learn more about the legislation, check out a recent blogpost from ACTION co-chair, Jennifer Schwartz at NCSHA. 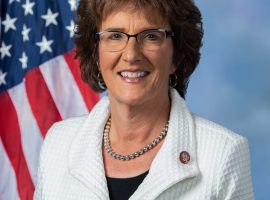 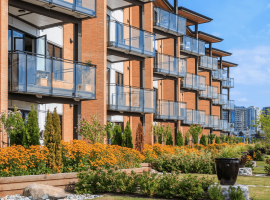 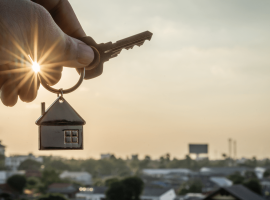