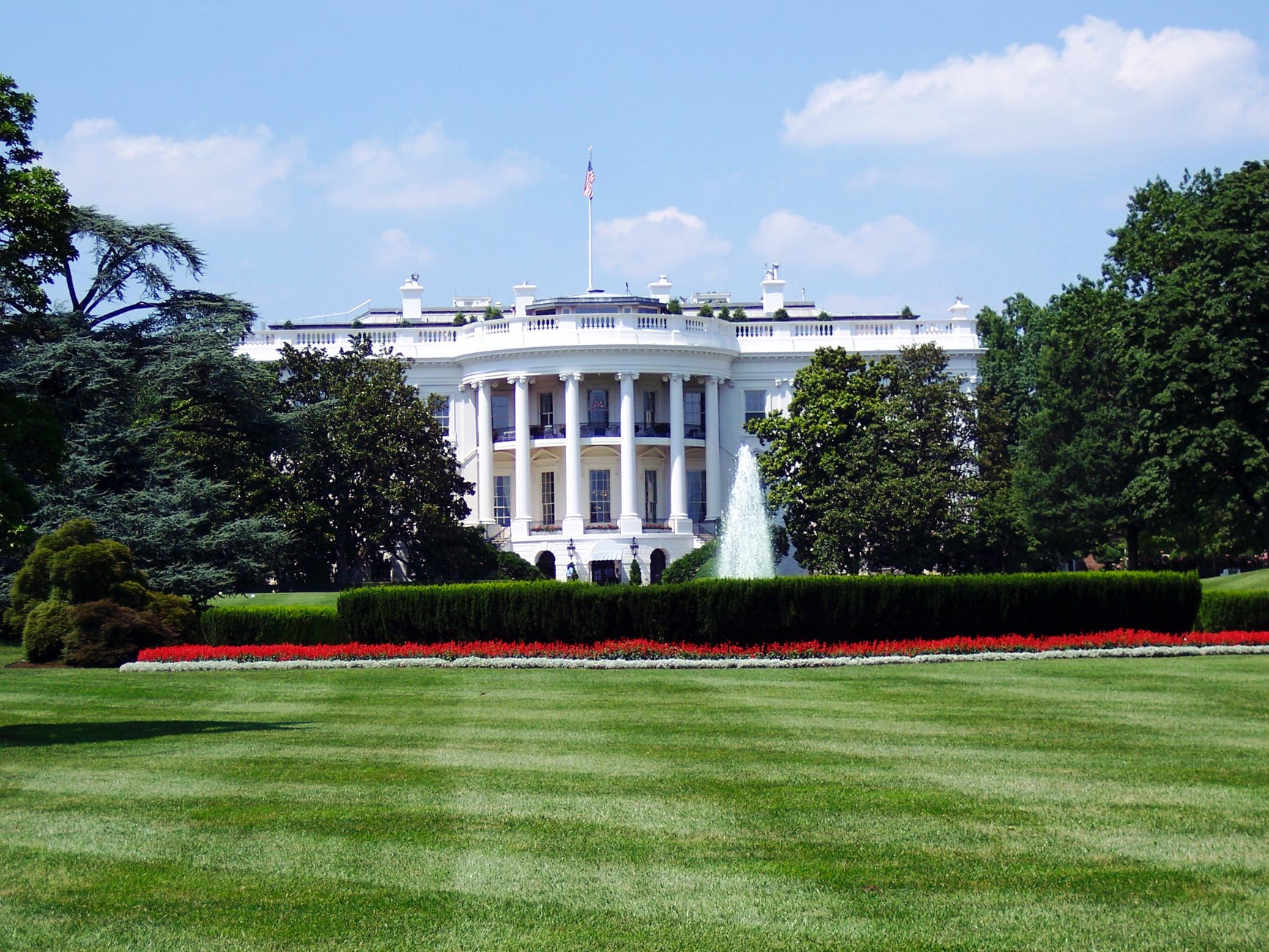 Yesterday, the White House announced a new Housing Supply Action Plan to increase the supply of affordable housing. The plan makes clear the fundamental and unparalleled role the Housing Credit plays in the development of affordable rental housing.

The plan again states the Administration’s strong support for several of ACTION’s key legislative priorities. Specifically, it calls for the financing of more than 800,000 affordable rental units by expanding the Housing Credit, pressing Congress to pass the provisions in the House-passed reconciliation legislation, which include:

The administration also reiterates its proposal in the President’s FY 2023 Budget to allow Housing Credit allocating agencies to provide a 30 percent basis boost to certain bond-financed properties. This proposal would also require Congressional action. The FY 2023 President’s Budget was outlined in our April membership newsletter.

In addition to the aforementioned legislative priorities, the plan includes administrative actions related to the Housing Credit that the Administration will pursue unilaterally, including:

With the deadline to pass reconciliation legislation approaching and the midterm elections also nearing, the window for action is shortening for several of the proposals that require the approval of Congress, especially those that are most likely to pass through the reconciliation process. However, the critical regulatory proposals within the plan can be completed independent from Congress.

ACTION applauds the Administration’s strong commitment to address the need for more affordable rental housing through the Housing Credit. 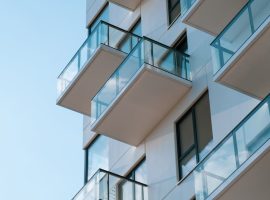 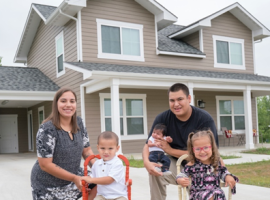 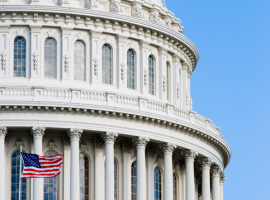 ACTION ALERT: Sign-on Letter Calling on Congress to Include the Housing Credit in Tax Extenders